97% OF READERS WON’T KNOW WHO THE SERIAL KILLER IS TILL THE END.

Do you think you are good at playing detective and cracking mysteries? Well, let's see how good you are. 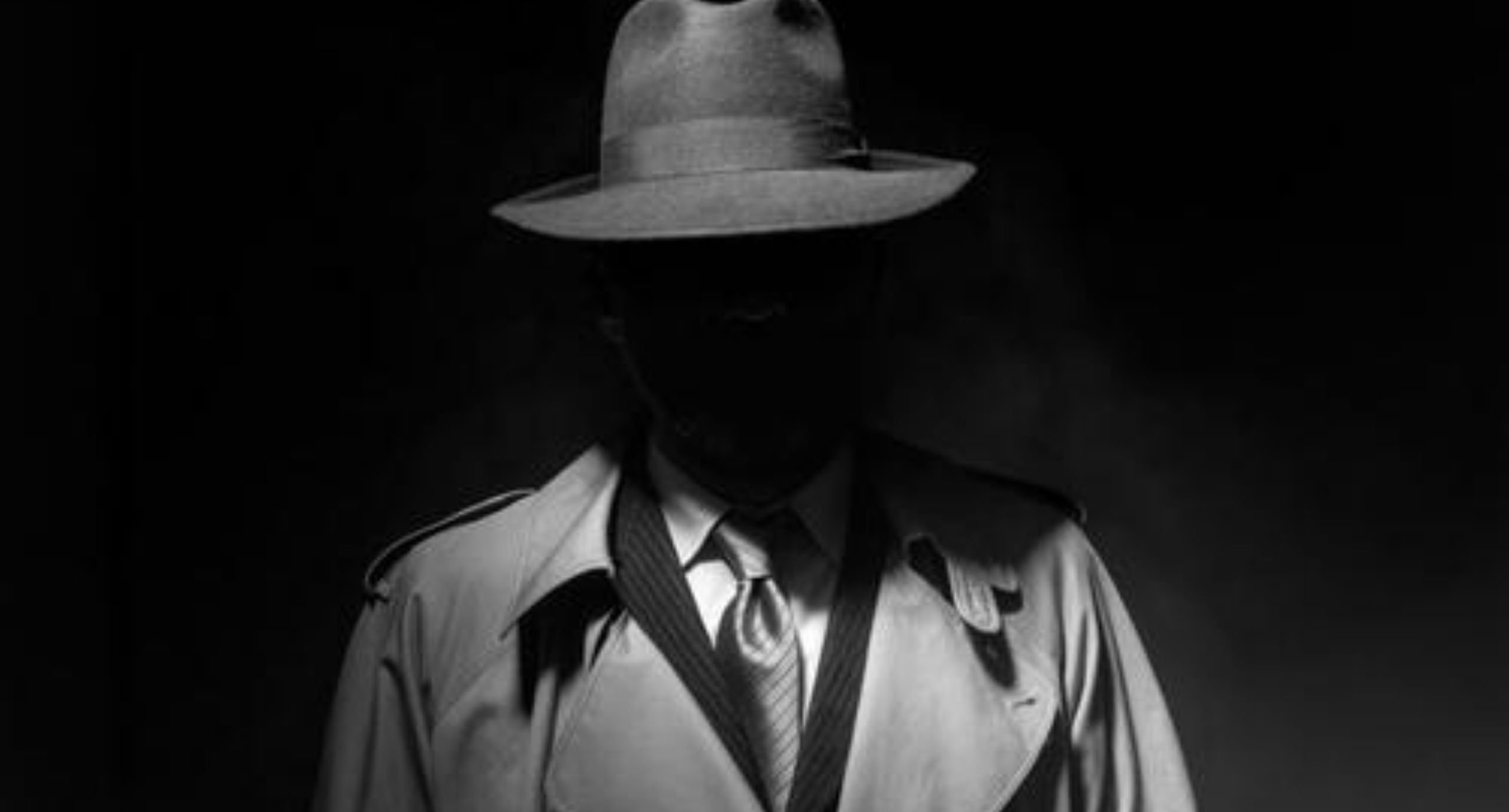 These top 7 thriller books will leave you guessing who the actual serial killer is till the end. How do we know this? Because we have been through the same and were absolutely intrigued by the fact that our typically accurate guesses were wrong this time. We bet you are going to experience the same.

So, are you ready to play detective? Let’s begin.

If you love reading about female leads who are broken and strong and have their own baggage to carry, then this book is for you.

Meet Jude Fontaine, a female detective who had been held hostage and tortured by a psychopath for three years before she finally makes her escape. Now, she claims to have the heightened ability to interpret the body language of the living and the dead. A serial killer is on the loose, and the best person to handle the case is the one who has had a three-year experience with a similar psychopath. 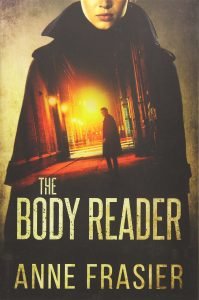 If you want an exciting psychological thriller that does not compromise on quality, then this is your plug.

How do you write a crime story about the supposed suicide of your twin brother? This is different from our conventional thrillers, where male psychopaths kill women. Instead, the targets are cops.

Jack’s best way to deal with losing his twin brother, a homicide detective, is writing a story about his death. That is his profession, after all, as a Denver crime beat reporter who specializes in violent deaths. His research gets him caught up in an FBI investigation of a serial killer. A psychopath who targets cops and leaves poetic clues about their deaths. 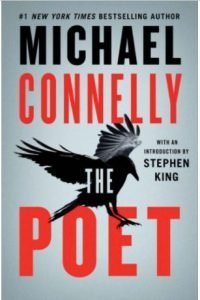 Welcome to the scary tale of something new. This time, men are the victims of these attacks, and the gay community is targeted.

Tony Hill, a criminal profiler, is drawn into the case to help crack the mystery behind the killings.  Men are captured and tortured using brutal medieval techniques. The bodies are then found in areas frequented by gay people. Hill’s experience makes him the perfect man for the job and puts him in a danger zone. The next victim and the final masterpiece of the killer could be Hill.

WARNING: Do not read if you cannot handle the graphic details of torture and mutilation. This book is not for the faint of heart. 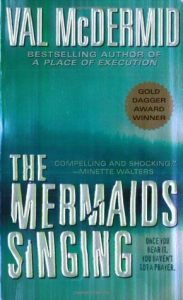 AND THEN THERE WERE NONE

Get ready to feel the fears of the characters, to feel the tension while wondering whose next. What do you do when there is a predictable death pattern you can’t actually predict.

Ten guests at a small isolated island off the Devon coast of England. Ten deaths at the end of the week.

A famous nursery rhyme that tells the story of the death of 10 little boys is framed and hung on every room in the mansion. When they realize that the murders are occurring as described in the rhyme, terror rents the atmosphere. Who is responsible and who will survive?  Even the dead are not above suspicion because… 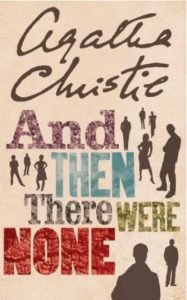 THE SILENCE OF THE LAMBS

If you love psychological horror novels, then you definitely want to read this book right away.

FBI agent in training Clarice Starling enlists the help of a cannibalistic serial killer and psychiatrist, Dr. Hannibal Lecter. New series of murders are plaguing the town. The serial killer dubbed Buffalo Bill operates by kidnapping overweight women, starving them for up to two weeks, killing and skinning them, and then dumping the remains in nearby rivers. No woman is safe, not even the daughters of the high and mighty politicians. 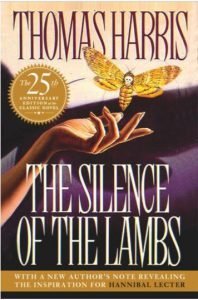 WARNING: This book contains vivid descriptions of violent acts. If you do not like a graphically violent novel, then don’t read. If you do, then welcome on board to your new favorite book.

After FBI agent Smoky Barett loses her family to a serial killer, she literally wants to end it all. For her, there is nothing left to live for. She just wants to put the gun in her mouth and pull the trigger. That is until a new serial killer in town makes her the object of his fantasy and orchestrates a one on one confrontation with her. The killer’s first mistake is murdering her high school best friend, or maybe it is the first move in the deadly game he wants her to play. 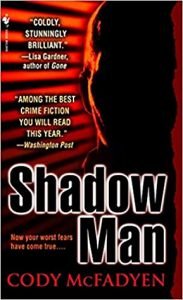 J.D. Robbs, Nora Robert alternate ego can do no wrong. She takes us on another captivating roller coaster where we can do nothing but grin and anticipate what’s next.

Our favorite Eve Dallas is back, but this time with a death threat tailored explicitly for her hanging on her neck. A prostitute is gruesomely murdered, and the only lead Eve has is a note found at the crime scene addressed to her and signed: Jack. This serial killer imitates and gets inspiration from the worst murderers in history; Jack the Ripper, The Boston Strangler, Ted Bundy. Now, Eve is thrown in a Catch-me-if-you-can game with a psychopath who knows the history of murderers as much as she does. 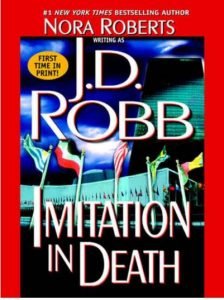