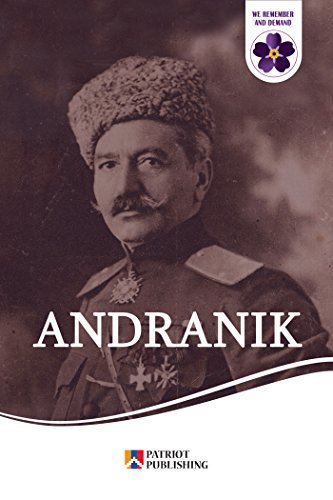 By Republic of Armenia

Andranik Ozanian, commonly known as Andranik was an Armenian military commander and statesman, the best known fedayi and a key figure of the Armenian national liberation movement. He became active in an armed struggle against the Ottoman government and Kurdish irregulars in the late 1880s.