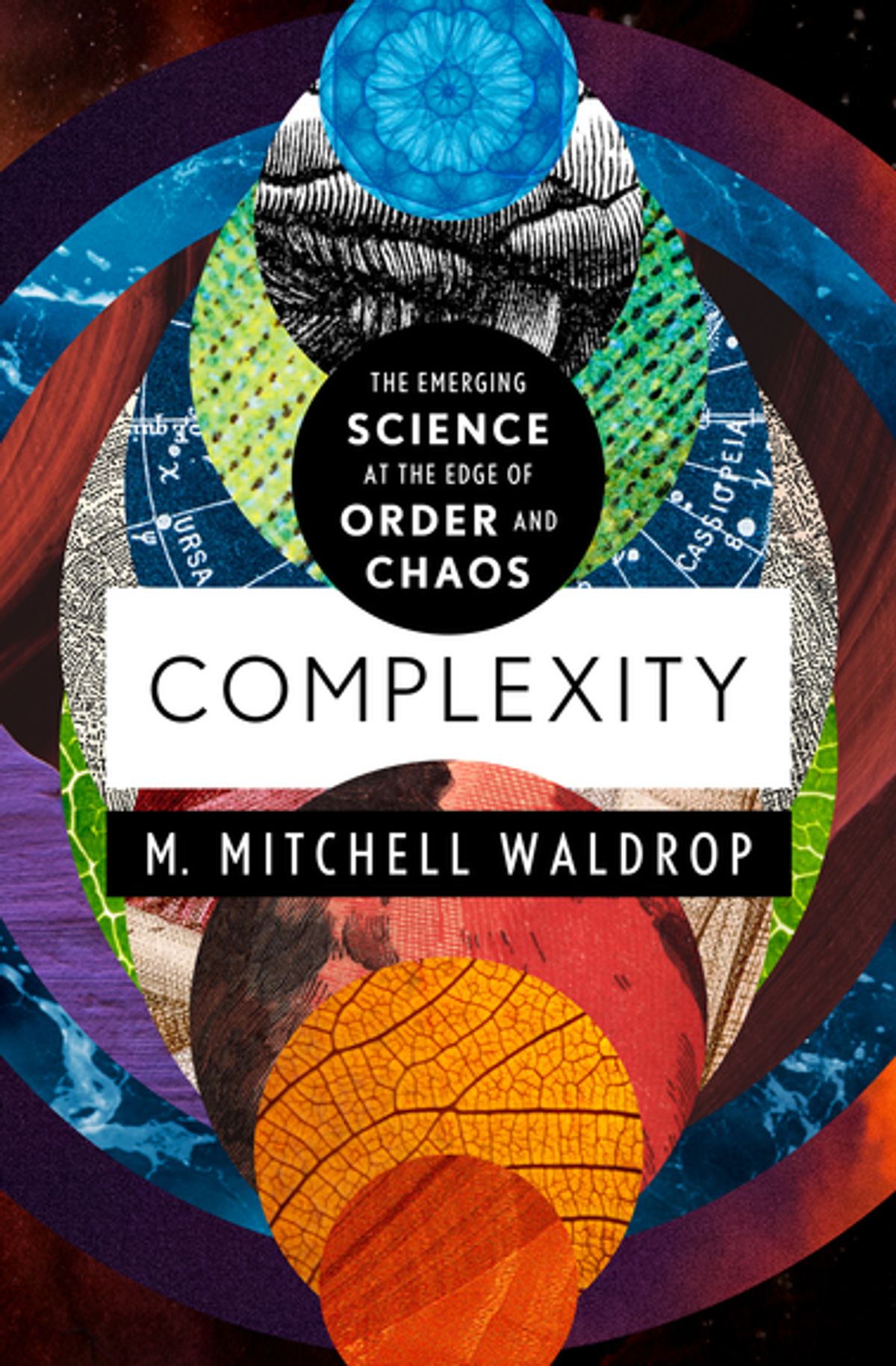 Complexity: The Emerging Science at the Edge of Order and Chaos

In a rarified world of scientific research, a revolution has been brewing. Its activists are not anarchists, but rather Nobel Laureates in physics and economics and pony-tailed graduates, mathematicians, and computer scientists from all over the world. They have formed an iconoclastic think-tank and their radical idea is to create a new science: complexity.