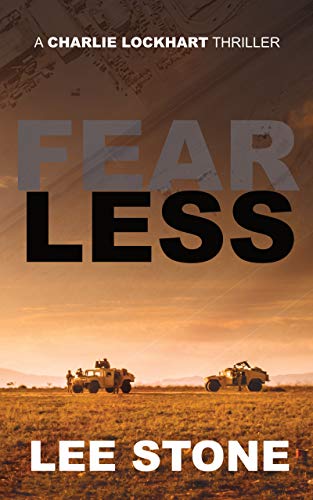 Charlie Lockhart: a good man in the wrong place at the wrong time.After quitting his job as a reporter when one of his informants is assassinated, Charlie Lockhart travels the world in an attempt to get away from his demons. But when a chance encounter leads him into Afghanistan, he uncovers a military conspiracy to smuggle millions of dollars of aid money out of the war-ravaged country.Lockhart’s sense of justice makes him determined to get the stolen cash back to the people who need it, but as he takes the money and runs for the border, a whole lot of trouble follows him out of the desert. Somebody will stop at nothing to get the money back. Driving full speed across Asia and Europe as he tries to escape, Lockhart finds cunning ways to keep hidden and keep moving, but can he unravel a global conspiracy before the people at the heart of it catch up with him and kill him?