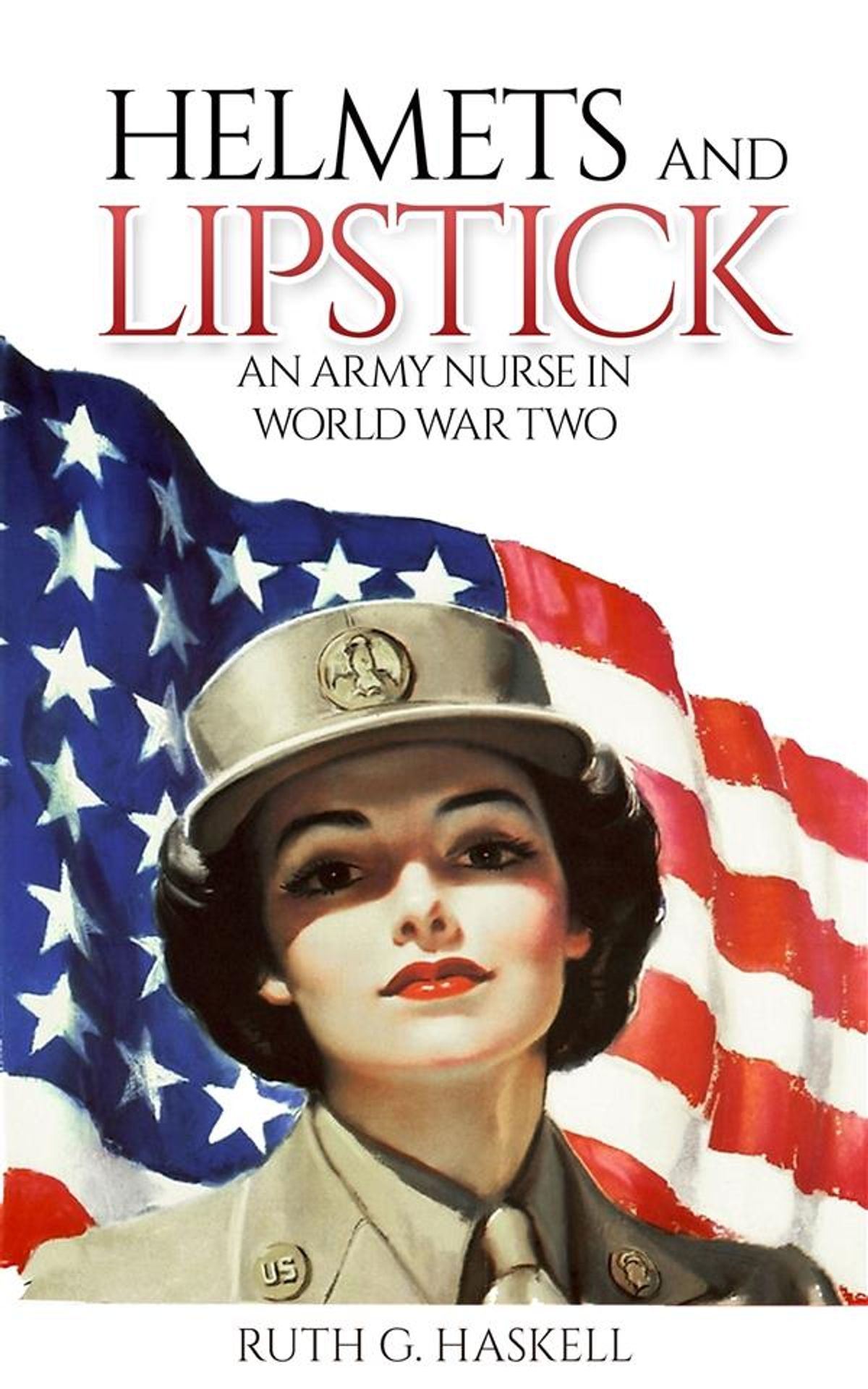 Helmets and Lipstick: An Army Nurse in World War Two

Helmets and Lipstick is the first-hand account of Second Lieutenant Ruth Haskell, chronicling her time spent as a combat nurse with U.S. troops in North Africa during Operation Torch. First published at the height of the war in 1944, Haskell’s memoir is a classic account of combat nursing in World War 2, an important addition to the literature of the war in North Africa and of the history of non-combatants in the Second World War.