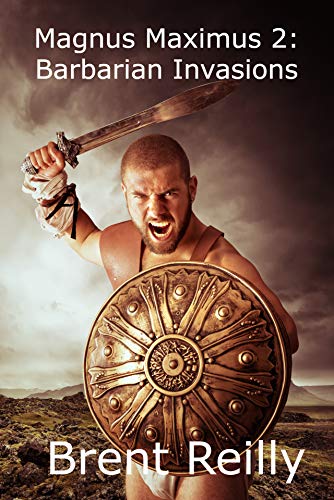 After Max saves Britannia from foreign savages, Niall of the Nine Hostages kidnaps Elen of the Armies from Wales. Max must invade Ireland to rescue her -- and ends up marrying her. A huge Irish army fights Max at Cavehill in the bloodiest battle in Ireland’s history. The Roman Emperor, Huns, Picts, and Saxons all want Max dead. Only by becoming the first king of Britain can Max survive the barbarian invasions.