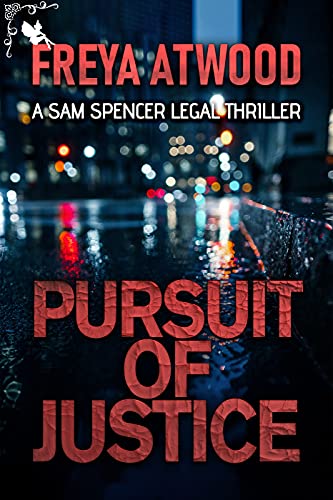 When news of The Golden Lake Killer rise, the police quickly claim they caught their suspect. Refusing to pay mind to it, Sam is met with a surprise once a man is begging her to defend his brother; the man believed to be the culprit. The proof against him is staggering, yet Sam refuses to give up. And as the evidence against him heightens, Sam has no other choice but to take the law in her hands…