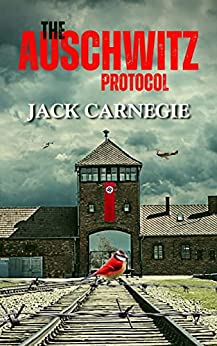 Retired US Detective Emil Janowitz lied to his wife for nearly forty years. Having lost his entire family whilst an inmate of Auschwitz-Birkenau it was simply easier on his soul to invent a past than face up to the demons buried deep inside. Life was good, but then the mail arrived bringing a letter which would result in a voyage of discovery, denunciation and confrontation with the past. Life is a journey, history should not be forgotten, the evil still exists.