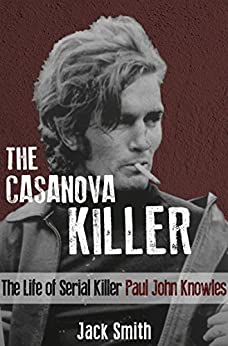 While detectives searched for more clues, the murderer, wearing his victim’s clothes, was in an Atlanta bar, flirting with a lady reporter. He told her his name was Daryl Golden, but his real name was Paul John Knowles, and he was destined to be remembered as one of the most vicious and unpredictable serial killers of his generation.