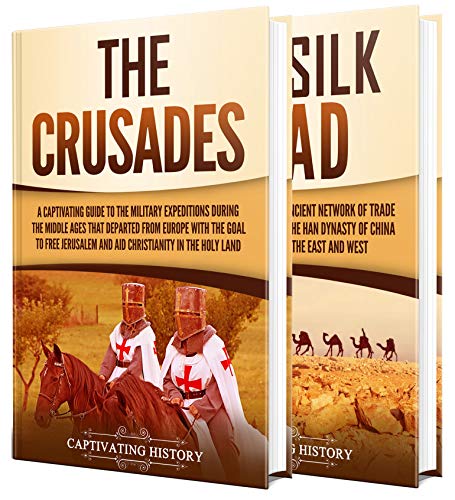 The Crusades and Silk Road: A Captivating Guide to Religious Wars During the Middle Ages and an Ancient Network of Trade Routes

The notion of a Crusade, in which large armies assembled from various regions of Europe for the purpose of doing battle with Turkish and Arab Muslims, became so fixed that it was expanded to include Crusades against heretical European Christian sects.