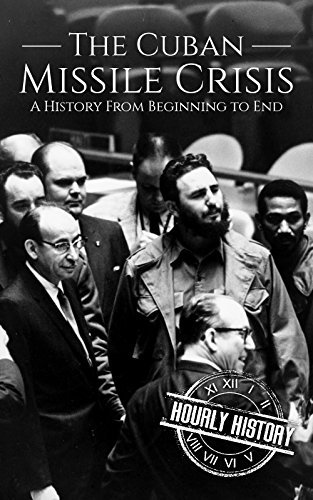 The Cuban Missile Crisis: A History From Beginning to End

It was clear that the United States refused to accept the presence of Russian nuclear missiles less than one hundred miles from the coast of Florida. It was equally clear that Russia was determined not to remove the missiles and desert its Cuban ally. An armed confrontation between the two superpowers appeared inevitable, and there seemed a very strong possibility that the world was on the brink of full-scale nuclear war.