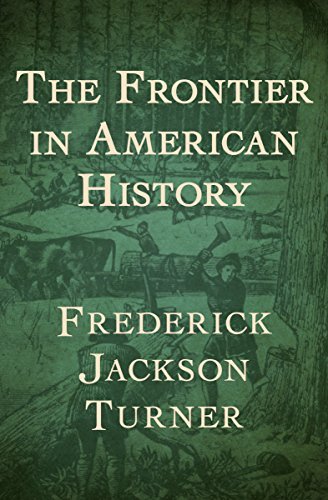 The Frontier in American History

According to Frederick Jackson Turner, the distinct qualities of the American character are inseparable from the idea of the frontier. One of the nation’s most influential historians, Turner sets forth his “frontier thesis” in the eight brilliant, enlightening, and provocative essays that make up his seminal work, The Frontier in American History—a book which profoundly altered the way Americans viewed themselves.