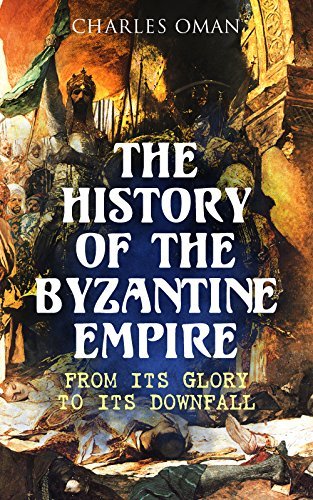 The History of the Byzantine Empire: From Its Glory to Its Downfall

This edition covers the history of the Eastern Roman Empire from late antiquity until the Fall of Constantinople in 1453 AD. The author gives the complete insight into the fascinating empire which was characterized by Roman state traditions, Greek culture and language; and Orthodox Christianity.