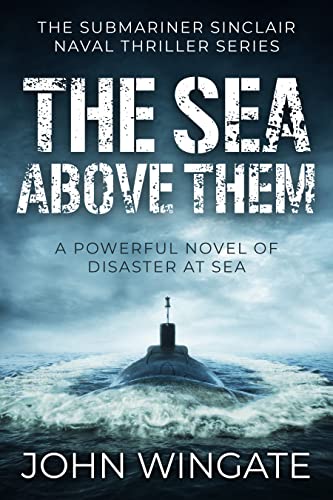 The Sea Above Them

As the submarinemakes a secret patrol of Russian territorial waters, a violent surface collision tears it in half and sends it hurtling down into the abyss…As it rests precariously on the edge of an underwater cliff, the future of the crew left trapped inside lies in the balance. Their rescue depends entirely on the assistance of the Russians, their confirmed enemies. But even if the Russians do comply there are not enough escape suits to go round. Can they escape before the oxygen runs out? Will Sinclair escape alive?