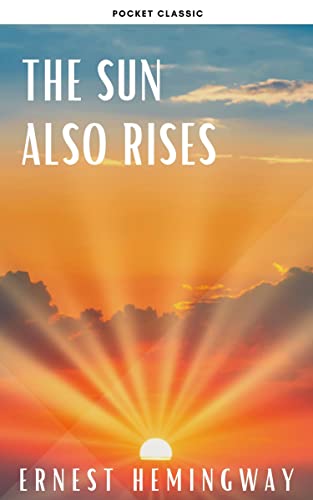 Jake Barnes is a man whose war wound has made him unable to have sex—and the promiscuous divorcée Lady Brett Ashley. Jake is an expatriate American journalist living in Paris, while Brett is a twice-divorced Englishwoman with bobbed hair and numerous love affairs, and embodies the new sexual freedom of the 1920s. The novel is a roman à clef: the characters are based on real people in Hemingway's circle, and the action is based on real events, particularly Hemingway's life in Paris in the 1920s and a trip to Spain in 1925 for the Pamplona festival and fishing in the Pyrenees.