Jordan Peterson’s 9 Books Everyone Should Read 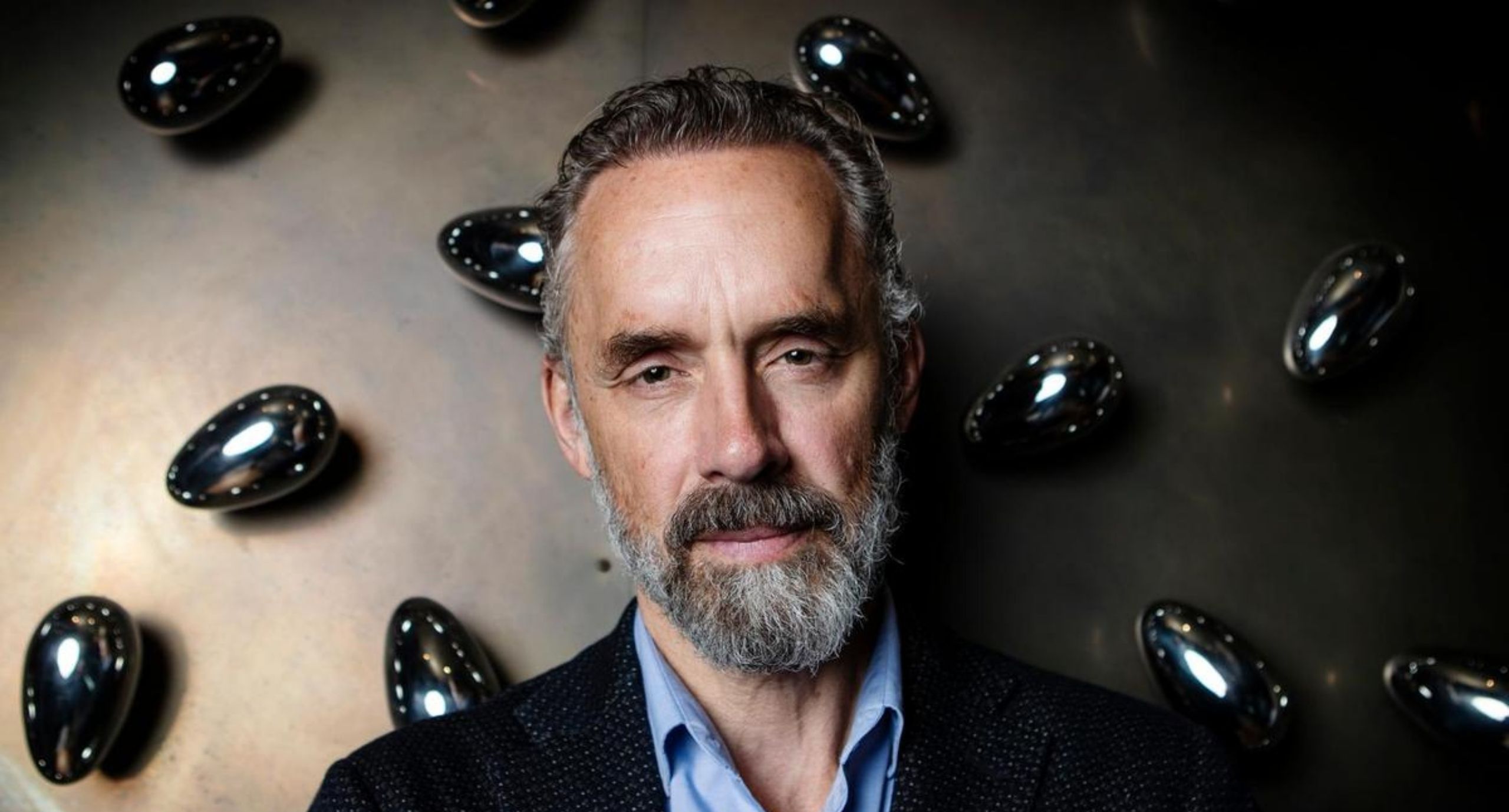 If you’re familiar with Jordan Peterson, it probably comes as no surprise that he’s a voracious reader. And if you’re fascinated by Peterson’s mind, you might have wondered exactly what kinds of books fill his study.

If so, you’re in luck! Today, we’re going to take a look at Jordan Peterson’s nine books everyone should read. They cover a wide variety of topics and range from dystopian fiction to religious history.

So without further ado, let’s dive into some of the books Peterson thinks should have you running—not walking—to the bookstore.

This widely-acclaimed book chronicles Frankl’s harrowing experience as a Nazi concentration camp prisoner. While it sounds like a horrifying read, the twist is that this book is brimming with hope, positivity, and the resilience of the human spirit. 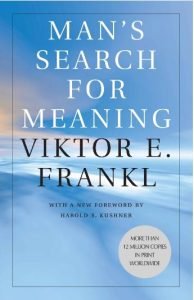 If you like to debate and mull over serious issues and brainstorm ways to solve the global problems, you’re going to love this book. It’s an abridged version of Global Crises, Global Solutions, which tells you pretty much everything you need to know. 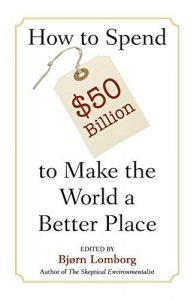 Modern Man in Search of a Soul

For fans of Carl Jung, this is a must-read. In this series of essays, the Swiss psychologist covers everything from Eastern philosophy to theosophy to gnosticism and much more. It’s a comprehensive introduction to Jung’s thoughts, and it’s widely heralded as one of the most critical books ever written in the field of psychology. 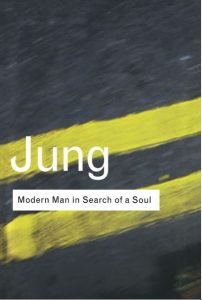 Many people read Brave New World in school, but it’s worth a second look even if you think you know the story. If you’ve never read it, this classic dystopian fiction novel gets right to the heart of humankind’s struggle to maintain its humanity and autonomy in the face of looming authoritarianism. 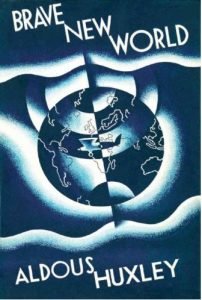 Acclaimed Russian author Fyodor Dostoevsky loved one of his works better than all the rest—this one!

It’s been called his most personal offering because it deals with issues close to his heart. These include the reconciliation of true Christian love in modern Russian society and Dostoevsky’s seemingly impossible eventual aim—to depict “a truly beautiful human being.” 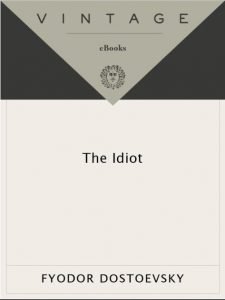 Beyond Good and Evil

This is another classic that probably sounds familiar but might not have made it into your hands. According to Jordan Peterson, you’ll want to remedy that as soon as possible! In this challenging book, Nietzsche asks tough questions about the nature of our morality and tackles the problem of the “good vs. evil” assumption. 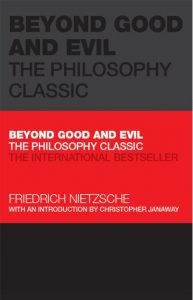 The Road to Wigan Pier

Though not the most recognizable of Orwell’s works, this book should not be overlooked. In it, the author observes industrial North England in the 1930s and reflects on mass unemployment, the ills of a deeply rooted class structure, and “the most typical section of the English working class.” 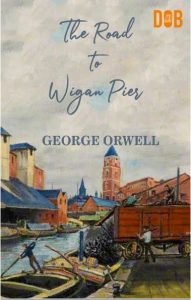 A History of Religious Ideas

Whether you’re a history buff, a religious studies buff, or both, you’re going to be enthralled by this engaging, comprehensive series of books. With three books in all, the author covers everything from the Stone Age to Gautama Buddha to the Age of Reforms. 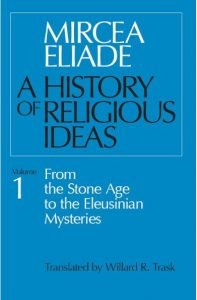 A Farewell to Arms

It’s been called the “best American novel to emerge from World War I,” and not many would challenge that notion. This passionate, romantic novel finds us in the company of an American ambulance driver and a striking English nurse whose love is stretched to its limits by the atrocities of war. 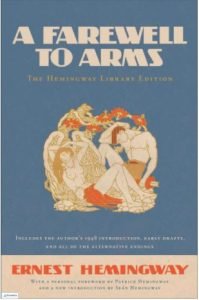