13 BOOKS TO READ AFTER HARRY POTTER

Not sure what to read after Harry Potter? Here are 13 books that will take you to other magical worlds of mythical creatures and supernatural adventures. 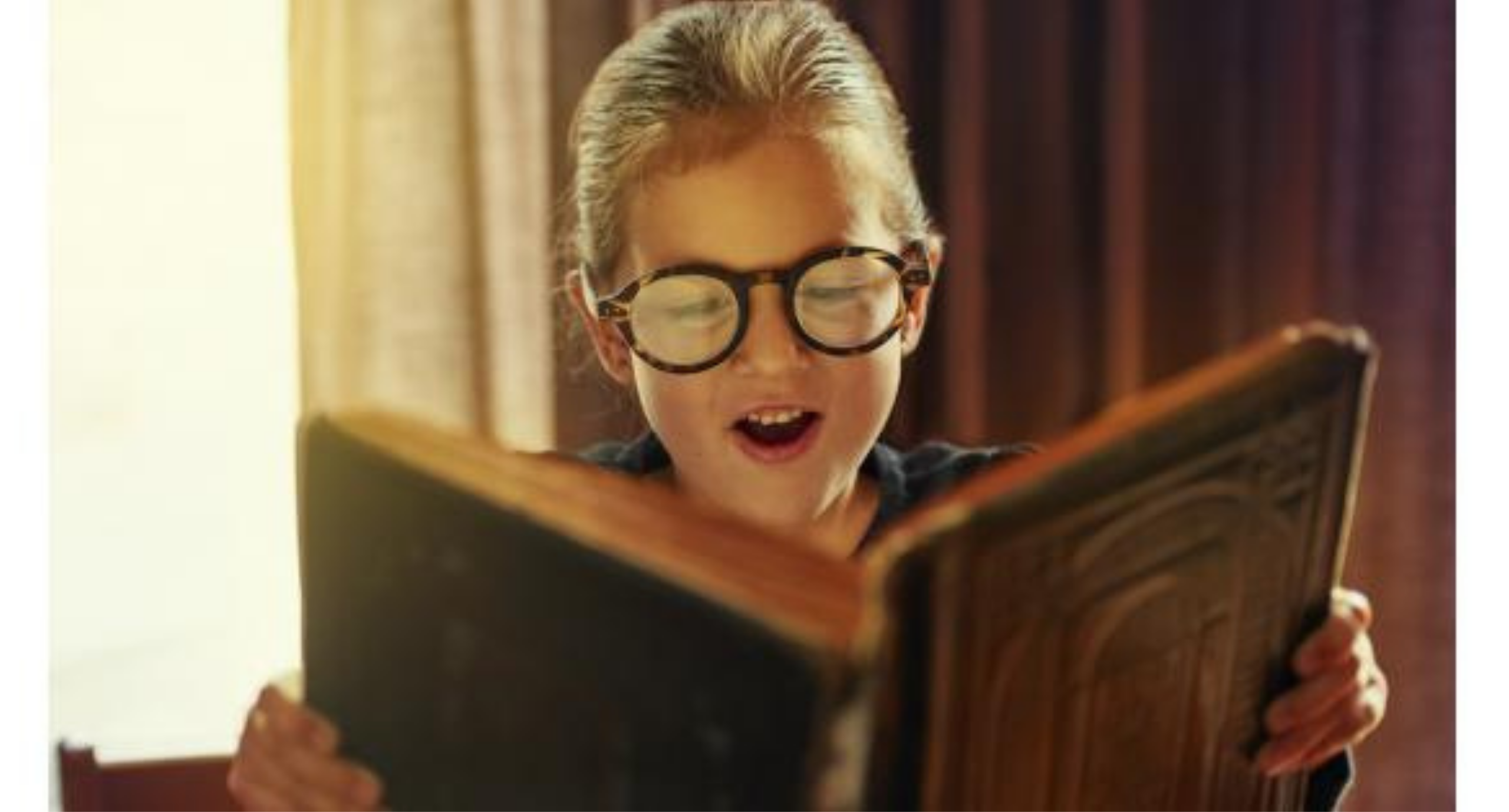 The thing about books is that they all end. Yes, all good… great things come to an end but please not Harry Potter! We want to know how Albus Severus Potter is as a child. Is he as stubborn and brave as Harry? Is he mischievous and not too smart? What is Draco’s son like? Wiki Fandoms are not the same!

But JK Rowling won’t hear us, and we all have to move on after some time. When you’re ready, here are some of the best books to read after you finished reading Harry Potter:

1. The Lord of the Rings Series

This is on the list just in case you haven’t read it yet. Although LOTR is a heavier read than Harry Potter, it is the OG! It’s quite disappointing how JK Rowling tries to deny this. Even if they were all coincidences, it really looks like HP was inspired a lot by Tolkien’s works.

Another fantasy novel series turned classic literature, no HP fan should miss the Lord of the Rings. In summary, LOTR is an epic tale about hobbits, elves, orcs, dwarves, wizards, men, orcs, and the one ring to rule them all. 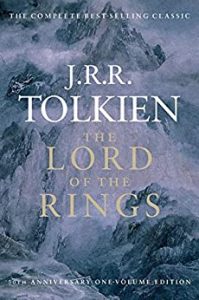 If you love Greek Mythology, this is an excellent read for you! It follows the tale of Percy Jackson, a half-human, half-Greek god, as he discovers his fate. In each book, Percy battles against the super creatures and villains alongside his best friends Annabeth and Grover. 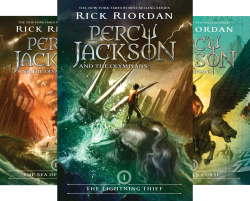 Ender’s Game is another heart-pumping sci-fi that takes you to a futuristic world of aliens and galaxy mayhem. Just like Harry Potter, the main character, Ender Wiggin, also puts up with peer rivalry and bullies but gifted with remarkable skills that he will soon discover.

While it’s always been an endless dream to be in the School of Hogwarts, this time, try entering the world of Grishaverse! It is a lavish fantasy world of the magical elite of Ravka, where darkness is looming. The entire universe depends on an orphaned soldier who unleashes dormant power she didn’t know she possessed. 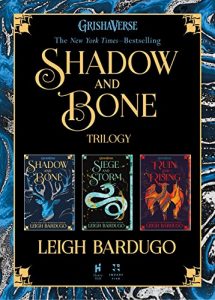 Set in a dystopian world full of wild adventures and dark secrets, The Uglies is a book that opens our minds to the ugly truths of beauty standards and youth issues. It’s an awe-inspiring fictional book that will drive you wanting for more! 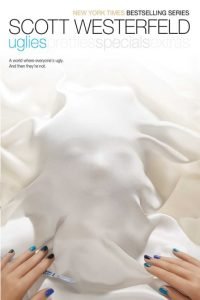 Picture yourself in an abandoned orphanage on a deserted island full of mysteries and dark secrets. Miss Peregrine’s Home for Peculiar Children is an inspiring and exhilarating book that brings you magical realism, yet teaches you the value of trust and humanity. This might just be your next favorite fantasy tale next to Harry Potter! 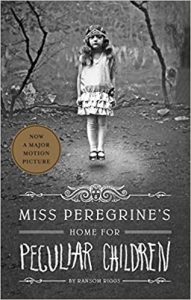 Like Diagon Alley, Neverwhere has its own hidden place full of lost and forgotten people, monsters and saints, and murderers and angels. The magical world called London Below is located just beneath the city of London. This fictional book will leave you thinking: what if there really is a different world out there below us? 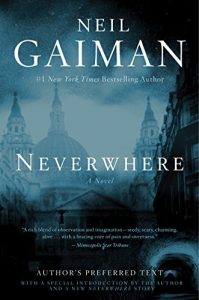 Take yourself on a journey with Shadowhunters, monsters, and demon-slaying warriors! Fifteen-year-old Clary Fray discovers that she wasn’t the typical girl she thought she was. She is actually a half-angel, half-human hybrid from a very powerful line of descendants. 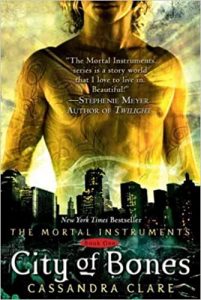 Find out the secrets that can end the world through this stunning tale of the greatest alchemist of all time- Nicholas Flamel. He is an immortal that protects a magical book that holds the secret to eternal life. 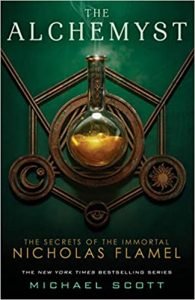 The Kane Chronicles takes you to a whole new dimension of the most powerful Egyptian gods to have ever lived. The book is full of action and adventure as Carter and Sadie Kane conquer their fate and protect the modern world from Chaos. 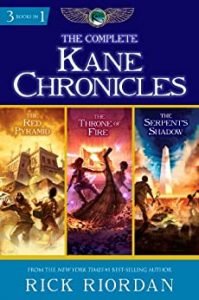 11. A Discovery of Witches

What was supposed to be just an ordinary life turns into a magical adventure! Diana Bishop discovers an alchemical manuscript containing the secrets of the past and the future at Oxford’s Bodleian Library. Her discovery stirs the underworld, and soon, daemons, witches, and vampires are all over the library. Diana has to navigate through this fantastical world she’s unleashed with her love, Matthew. 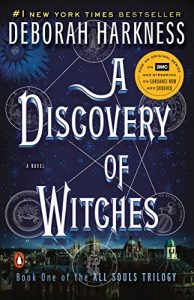 When a scientific experiment destroyed the space station and everyone in it, an autistic scientist, Yasira Shien, was held to be executed.  Until she was asked to track down the master of the experiment, her mentor, in exchange for mercy. The Outside is a beautiful combination of science and mythology. 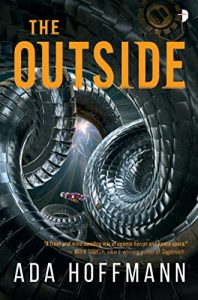 The Inkworld Trilogy is a chronicle of the crazy adventures of twelve-year-old Meggie and his father, Mo. Meggie later learns that her father is gifted with ‘silvertongue’ or the ability to bring characters from books into life. When she was three, he read the book “Inkheart,” and their lives have changed since then.

The Inkworld Trilogy was originally published in German. 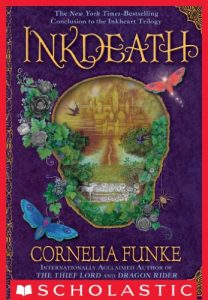 What better way to escape reality than a fantasy book. They bring happiness and excitement to all! You get so immersed with what you’re reading, you forget which world you are in. From unique characters to complex plots of endless magic, they’re guaranteed ‘unputdownable.’

As they say, “Keep reading, it’s one of the most marvelous adventures that anyone can have.”