5 Books That Will Change Your Life – Dr. Mike’s Book Recommendations

We examine Dr. Mike’s picks for 5 Books That Will Change Your Life, including a public-speaking classic and an exploration of happiness. 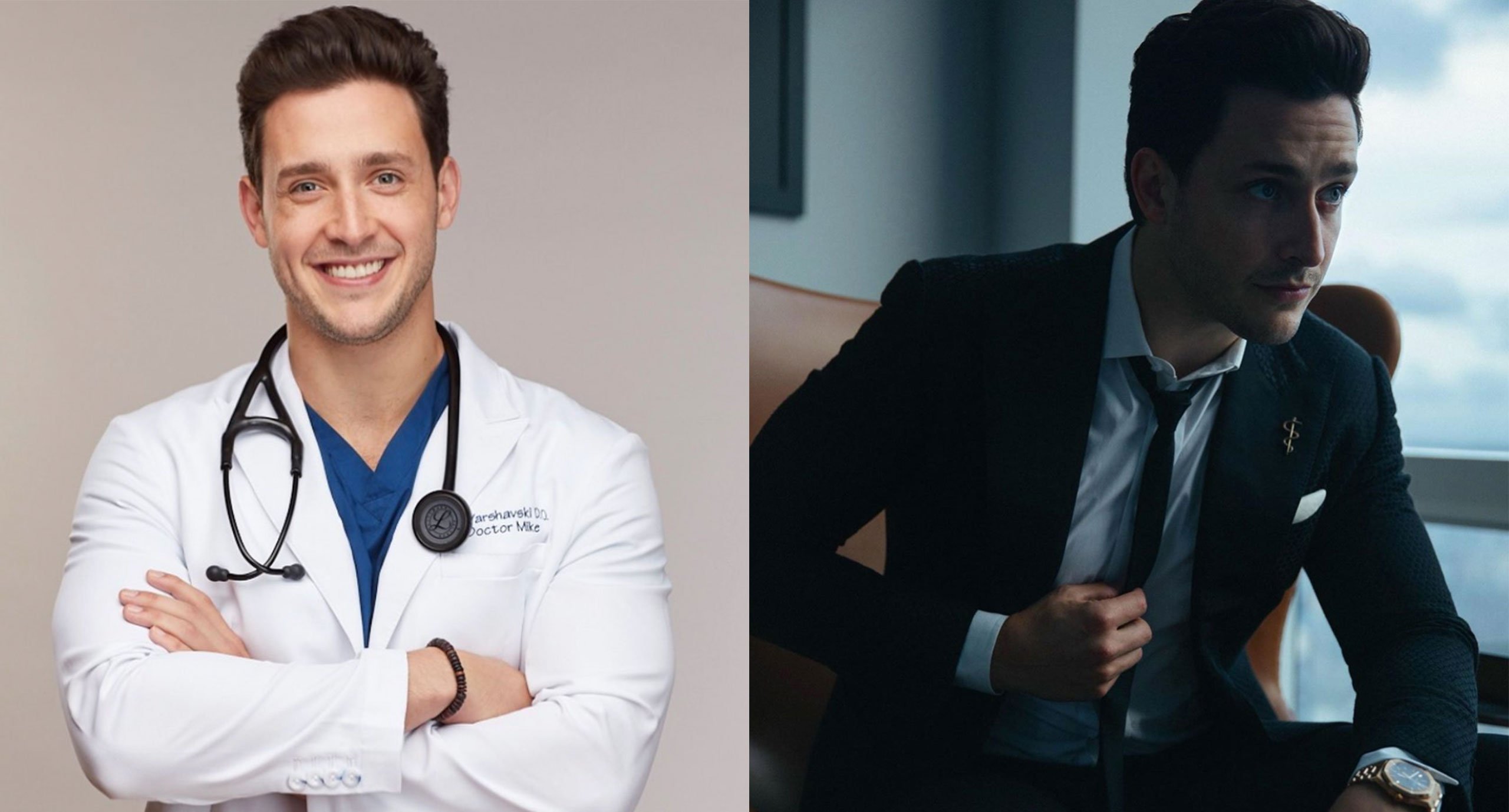 If you’re a big fan of Dr. Mike, you probably already know his full name is Mikhail Varshavski. And you’re likely aware that People Magazine dubbed him The Sexiest Doctor Alive in 2015. What you may not know is which titles can be found on his personal bookshelf.

Have we got a treat for you!

If you’re big on self-help, this list won’t disappoint. But even if it’s not your go-to genre, there’s plenty to pique your curiosity, expand your horizons, and improve your public speaking.

Let’s dive into Dr. Mike’s book recommendations by taking a look at his 5 Books That’ll Change Your Life.

What Every BODY is Saying: An Ex-FBI Agent’s Guide to Speed-Reading People

Did you know that most human languages are non-verbal? This book, written by an ex-FBI agent, offers an in-depth look at the fascinating world of body language. The subtitle kind of says it all: An Ex-FBI Agent’s Guide to Speed-Reading People.

Suppose you love people-watching and observing human interaction as much as Dr. Mike. In that case, you’ll get a kick out of how shockingly insightful and uncanny this book is. 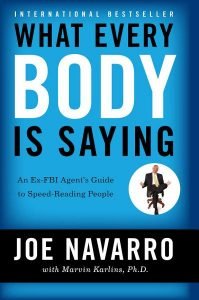 The Influential Mind: What the Brain Reveals About Our Power to Change Others

Have you ever wondered how to communicate effectively with someone when you don’t see eye-to-eye? This book is for you! Finding common ground is a timeless art—perhaps never more needed than in our current contentious climate.

Dr. Mike says that in learning to find areas of agreement, we can influence people to appreciate our position rather than waste time on fruitless arguments. 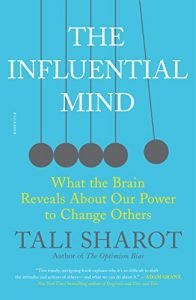 This is an oldie but a goodie. Anyone who appreciates self-help is probably familiar with Dale Carnegie, one of the pioneers of the genre. Dr. Mike chose this book because of its universally relevant application, “We all need to improve how we speak in public.”

One of the critical features of this book is its accessibility. According to Dr. Mike, anyone can understand and implement Carnegie’s tips on effective communication. 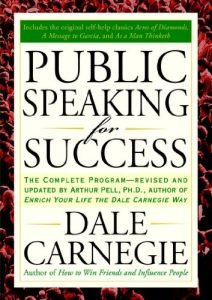 Influence: The Psychology of Persuasion

By Robert B. Cialdini PhD

When we hear the word influence, we might imagine photos of avocado toast with thousands of “likes.” But before Instagram co-opted it, “influence” was about the positive power of persuasion!

Dr. Cialdini, a renowned expert in the field, explores ways to influence our personal and business lives ethically. In his review of the book, Dr. Mike points out that influence is meant to be positive, not manipulative. For example, you can influence people to make healthy decisions or implement positive habits. The book also breaks down how to protect yourself from being affected by those using unethical methods! 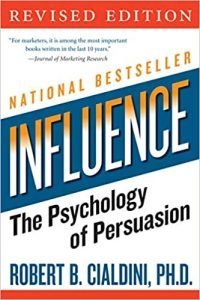 Flow: The Psychology of Optimal Experience

Dr. Mike describes this book as, “Basically a book about happiness” and adds that he’s “obsessed” with it. So how can a book teach you to be happy? In the instance of Flow, the author shows you how to set small, attainable goals to feel more satisfied and mentally activated. This decreases anxiety and depression while clarifying focus.

And honestly, who couldn’t use a few tips on optimizing happiness? 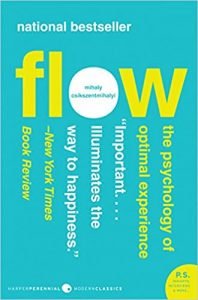