What better time to do some spooky reading than Fall? Here are seven absolute ‘unputdownable’ thrillers that are sure to keep you up all night this season. 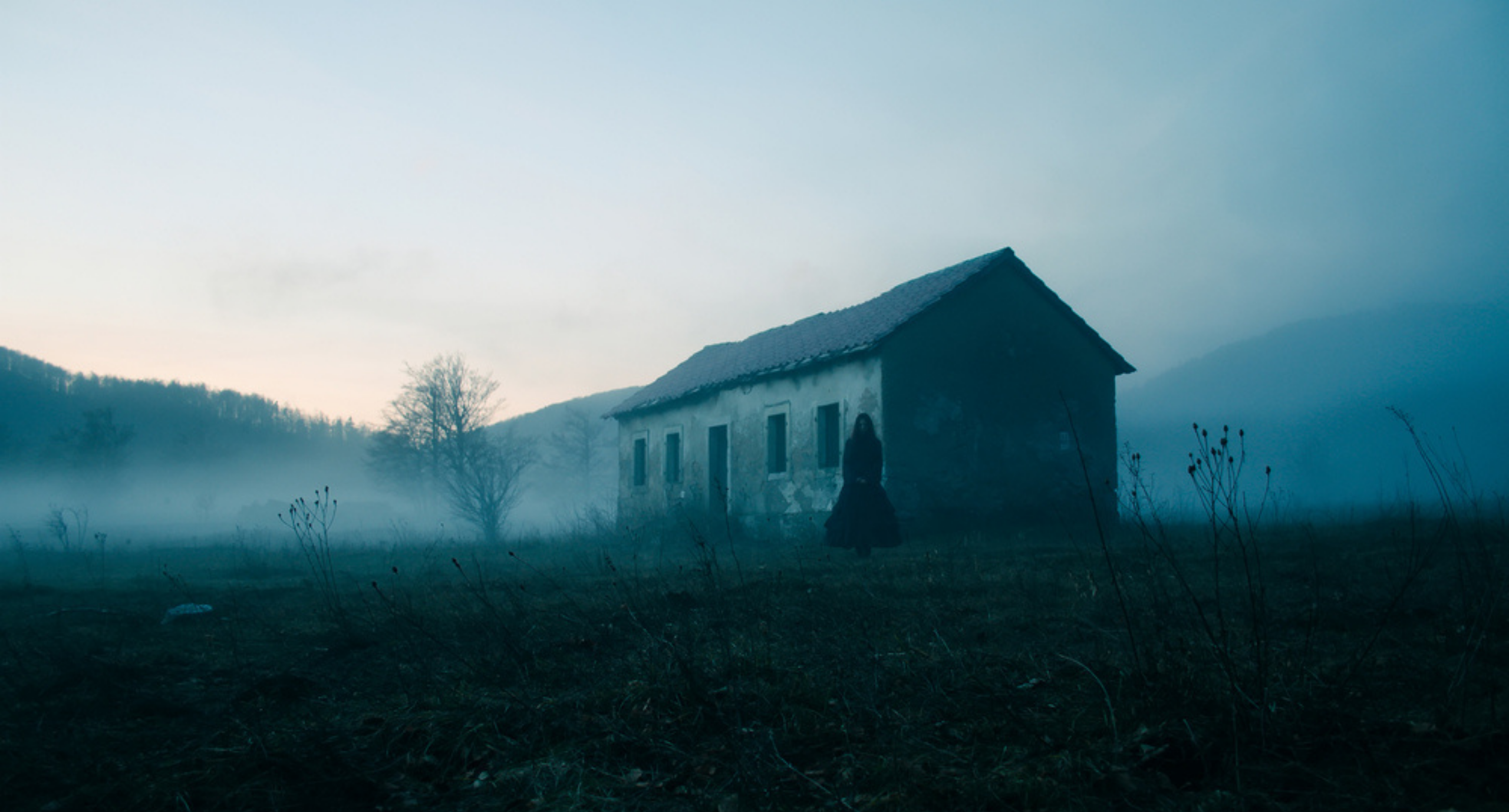 What is it with Fall and thrillers? The cold night air adding more suspense to the story? Halloween coming? Whatever it is, these seven all-new thrillers are guaranteed to freak you out and keep you up all night. From classic psychological thrillers to techno-thrillers, we got you covered!

A word of caution: put off reading these if you have a big day at work or school the next day.

HUGELY debatable if she’s taking the “Modern-Day Agatha Christie” title Ruth Ware is also vying for, but Lucy Foley is for sure quickly blazing a trail in the world of mystery thrillers.

The Guest List is a modern ‘locked room mystery’ thriller set in a remote island off Ireland’s coast where power couple Jules and Will are to get married. But the carefully planned wedding does not go as planned. A dead body found on the stormy wedding night? Who’s dead? And who killed who?

This classic ‘whodunnit’ thriller has you hating the characters but absolutely gripped by the plot. It’s slow-burning but an easy read. AND the ending is juicy. 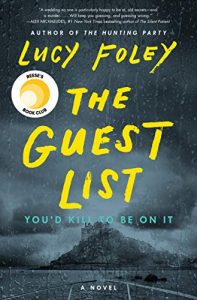 Don’t Look For Me

Caution: you won’t be able to do a single thing once you start reading.

Don’t Look For Me is for psychothriller fans who want to get distracted and entertained. This is a classic I-didn’t-see-that-coming novel that’s sure to get you hooked from start to finish. In the book, Molly’s family is torn from grief after she accidentally kills her nine-year-old kid. It’s all her fault, and her family downright hates her. Ridden with guilt, Molly runs away and disappears. But did she actually runaway? How did she disappear? Her daughter, Nicole, then goes on a quest to find her. 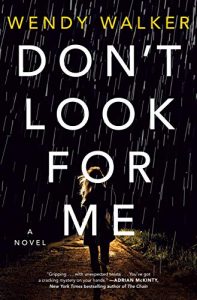 If you liked The Family Upstairs, this is another captivating read from Lisa Jewel that tackles uncomfortable issues like sexism, misogyny, sexual assault, and childhood trauma.

The story follows the life of the Fours family and their seemingly happy life in the English suburb. They live across the street of a creepy old dude who was allegedly put off his job for inappropriate sexual advances towards teenage girls. When a series of sexual assaults happen along the streets of their neighborhood, all eyes point to Owen, the creepy neighbor. Secrets spill, dark ghosts of the past resurface as the story unfolds when Saffyre Maddox goes missing.

Lisa Jewel’s strong characterization is the best part of this book. The book’s emotional scenes will get you soo invested with the characters you won’t be able to put it down! 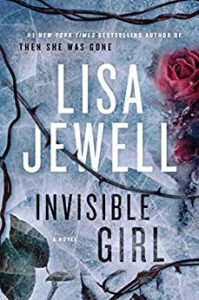 Dean Koontz never disappoints. In this techno-thriller that reminds us of his early works, Koontz tells the story of father and daughter, Jeffy and Amity, as they traverse the world of multiverse and jump from one plane to another using a key that was given by their local town freak. But they’re not the only one who knows about the key, a man who wants to use the key for evil purposes are in pursuit of them. 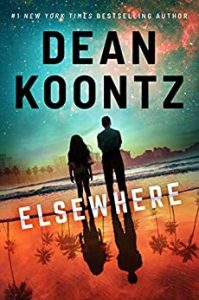 Mitch Rapp fans, rejoice! Here’s the latest installment to the #Rappiverse by Kyle Mills. In Total Power, America descends into chaos when the nation’s power grid was taken down. Mitch Rapp has to find the terrorist responsible for the power shut down before the country falls to total anarchy. Captivating, dark (literally), and fast paced, this one is very unputdownable! It will leave you thinking, ‘what if?’.

Vince Flynn is irreplaceable, and it’s a bit hard adjusting to Mill’s style but give the man a chance. He keeps getting better! 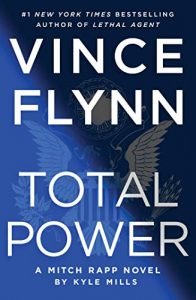 Realistic, heart wrenching, gripping, emotional, and honest. Grown is a contemporary mystery thriller that delves into the harsh realities of emotional manipulation, sexual assault, and grooming. There are very touchy subjects that may be triggering for some audience.

Inspired by R. Kelly’s story, Grown is told from the story of a 17-year old girl, Enchanted, an aspiring singer who’s trying to make it big. She finds herself entangled in the rock and roll life of R&B artist – Korey Fields. But manipulative, controlling, angry Korey ends up dead, and Enchanted can’t remember what happened. Who killed Korey? 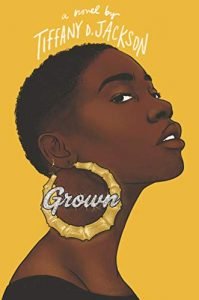 The Searcher is a slow burn, mystery thriller with carefully drawn out characters and cleverly plotted plot. French is a beautiful storyteller! 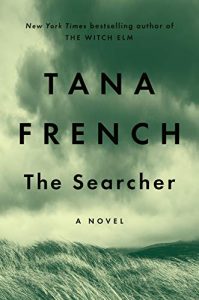