Dying to get your hands on the best true-crime books? Look no further! Our list has everything from wilderness vanishings to Jeffrey Epstein and more. 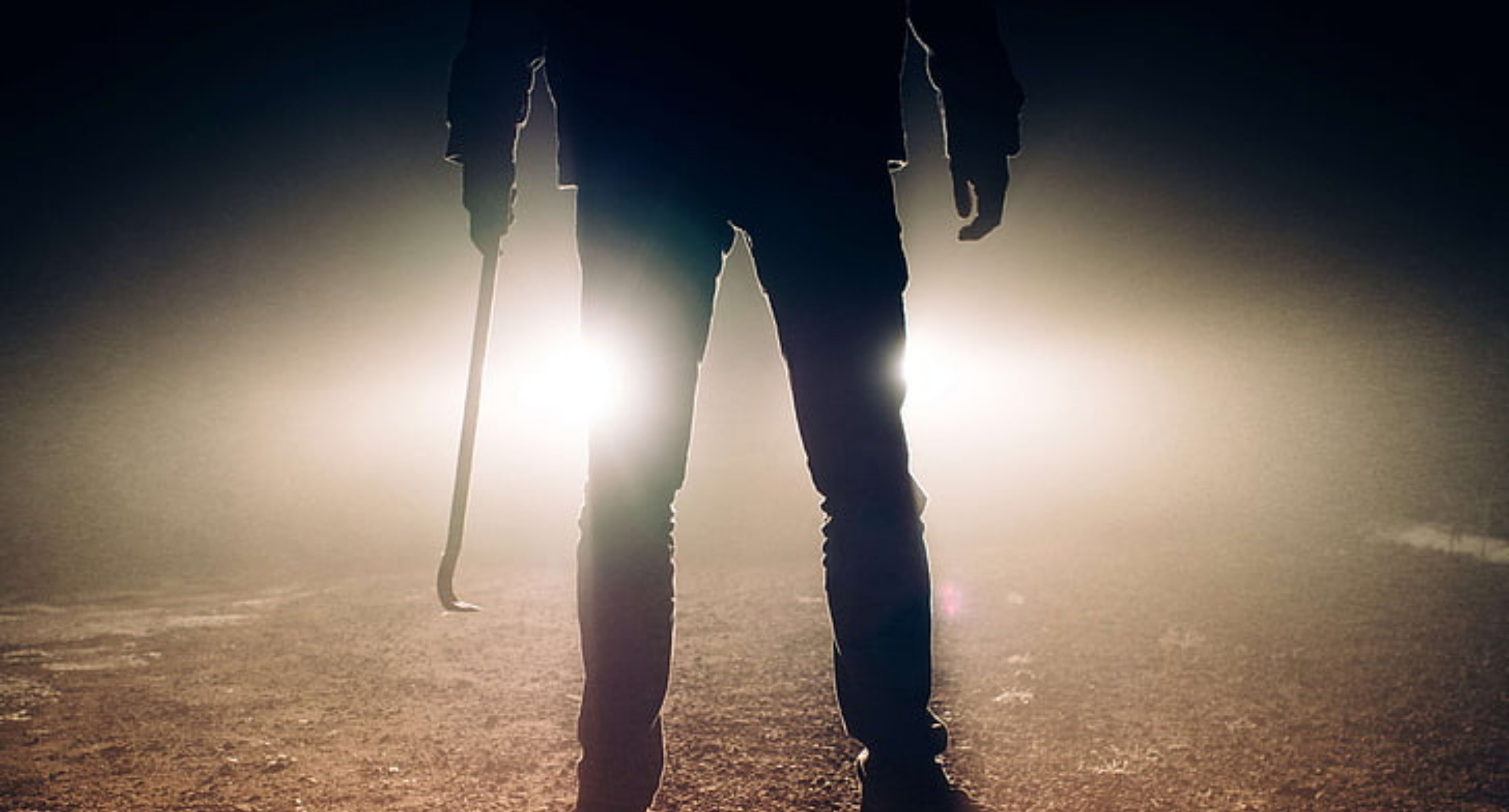 If you’re looking for the best true-crime books, you’re not alone. The true-crime genre has been alive and well for decades: from Unsolved Mysteries to Truman Capote’s In Cold Blood to an entire network channel called Investigation Discovery. People can’t seem to get enough!

That’s probably because humans are born to solve puzzles. Whether you love the court procedurals, the fascinating forensics, or delving into a criminal’s psychology, there’s something for you on this list.

It would be a crime to keep you waiting, so let’s dive in!

The Third Rainbow Girl: The Long Life of a Double Murder in Appalachia

It might not be one of the most well-known crimes, but it’s certainly most likely to keep you turning the page. In this compelling true story, the author investigates the murders of two young women who were brutally murdered while hitchhiking to a music festival called The Rainbow Gathering.

But as the story unfolds, the reader learns there’s much more to the story than the killing of two girls. The Third Rainbow Girl explores a geographical area fraught with generations of violence, fear, and suspicion—the mysterious and sometimes murderous place we call Appalachia. 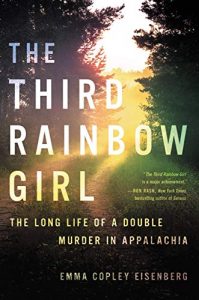 Relentless Pursuit: My Fight for the Victims of Jeffrey Epstein

If you’ve turned on the news in the past two years, you’ve heard about Jeffrey Epstein. In this book, the attorney who represented victims of Epstein for over a decade speaks out. It’s the harrowing story of a young victim’s rights lawyer and how he almost lost everything taking on one of America’s most powerful—and most corrupt—men. 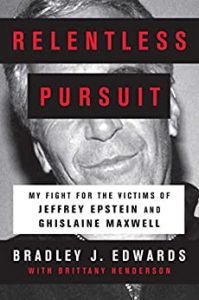 The Cold Vanish: Seeking the Missing in North America’s Wildlands

It’s not unheard of for people to go missing in the woods. It’s not even all that surprising. But there are certain cases—ones that seem to defy all logic—where human beings disappear, vanishing without a trace, raising odd suspicions.

Suppose you’re a fan of Missing 411 or any of David Paulides’ books or documentaries. In that case, you’re already well-versed in the phenomenon of strange disappearances in our national forests. Whether bizarre or just something to be expected in the vast wilderness, this is the story of what happens when someone goes missing, never to be seen again. 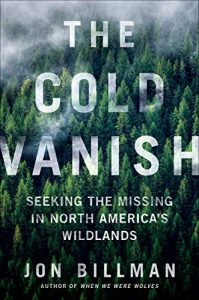 The Phantom Prince: My Life with Ted Bundy

Ted Bundy’s story has surged in popularity in the past couple of years. But what about the accounts of those he affected forever? Elizabeth Kendall maintained an intimate relationship with Bundy for years. In fact, her daughter looked to him as a beloved father figure.

This book inspired the five-part Amazon Original docuseries Ted Bundy: Falling for a Killer. In her own words, Kendall describes her relationship with Ted and the surreal, devastating unraveling that occurred when she realized she had spent many years loving, and living with, a killer. 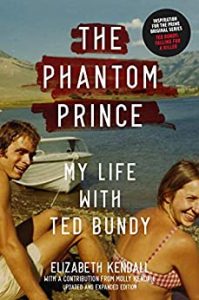 Yellow Bird: Oil, Murder, and a Woman’s Search for Justice in Indian Country

This is a startling, fascinating book—mostly because it follows the relentless Lissa Yellow Bird and authored by the talented Sierra Crane Murdoch. In Yellow Bird, the reader is taken behind the scenes of crime-infested Fort Berthold Indian Reservation in North Dakota.

It’s a beautifully-written tale of a missing man and one woman’s eight-year-long, diligent pursuit to solve his disappearance. But it’s also a riveting study in trauma, redemption, corruption, and—ultimately—healing. 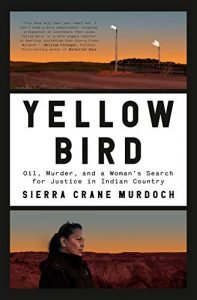