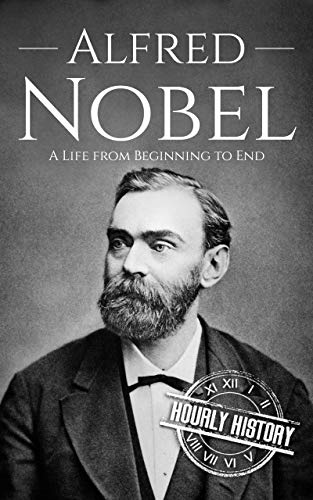 Alfred Nobel: A Life from Beginning to End

Alfred Nobel began his career as a distinguished inventor, but his inventions often failed to bring him the peace of mind that he craved. As part of his final act in life, he would seek to vindicate himself as well as the rest of the world as he pursued the establishment of what would become the Nobel Prize.