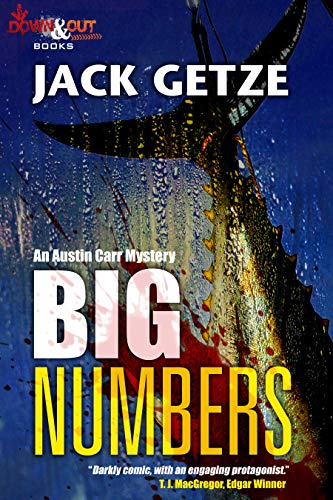 His killermight be any of a dozen suspects, including a steroid-crazed wrestler angry over Austin's poor investment recommendations, a jealous sales manager often the target of Austin’s jokes, and a widow with long red hair, sexy curves, and plenty of secrets. Or could there be another suspect Austin overlooked entirely until he stepped on board that yacht?