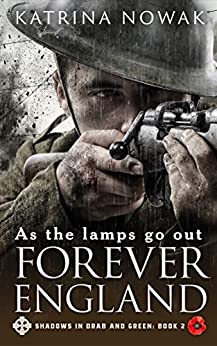 Naïve but determined, Captain Edward Eldridge refuses to ride out the war from the safety of headquarters and demands a post on the Belgian front line. Shocked by the futility of trench warfare, Edward regrets his fervent support for a war he no longer understands. Amid the brutal fighting, news from Dublin reveals a battle brewing much closer to home. After being saved from certain death by a man he once thought an enemy, he questions the rigid truths of the world he thought he knew.