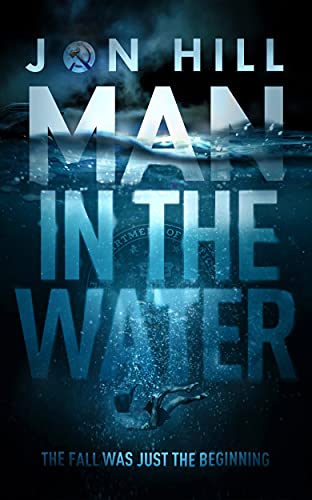 Man In The Water

Plucked from the ocean's cold grip of death, Jack fears the worst when he learns his spouse has disappeared. But when he returns home to find his mother-in-law and son missing, his frantic search reveals a staggering secret he refuses to believe... until someone tries to kill him. Can Jack uncover the conspiracy surrounding his family before the next attempt on his life succeeds?