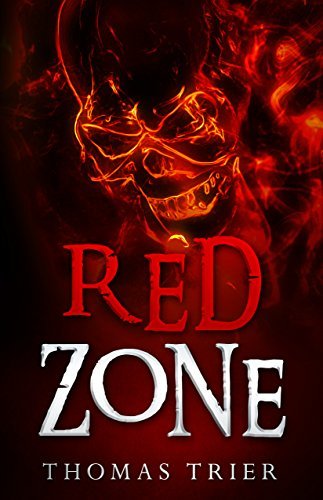 Think of the confusion, disarray, and complete lawlessness of any country torn apart by war. Imagine the scene in 2003, after Coalition Forces moved into Iraq. After the Iraqi Army was defeated and the National Police Force purged of Saddam's former Ba'ath Party members, rendering the army and police force ineffective and in need of retraining.