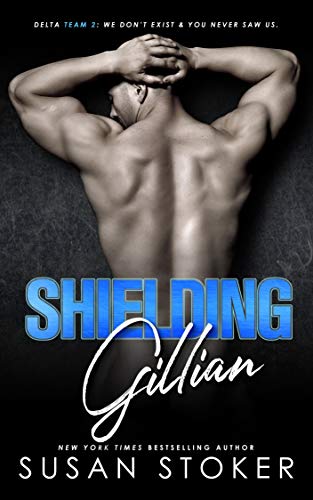 Walker “Trigger” Nelson and his Delta Force team have spent years training for close-quarter hostage rescue. When they get called to South America to attempt to save an airplane full of hostages, he doesn’t expect to meet a woman who rocks his world in the middle of the op. Gillian’s cool head and bravery in the face of certain terror—and possible death—blows him away. Any outcome that doesn’t include Gillian leaving that plane alive and well is not an option.