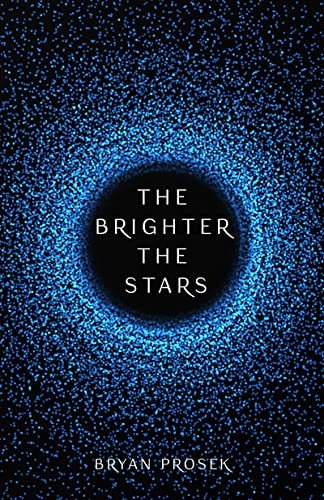 The Brighter the Stars

Jake Saunders became a Legion soldier to honor the memory of his war hero uncle, who was brutally murdered in front of him when he was still a young teen. Fast forward a few years, and Jake and his best friend Cal have been tasked with escorting Cal’s older sister Diane to become Earth’s ambassador on a far-off planet.