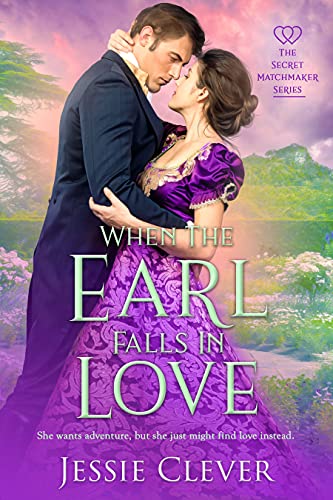 When the Earl Falls in Love

Dashiell Evers, the Earl of Amberley, has lived a life meant for his dead brother. So when he encounters a bold wallflower in the dark confines of a cloakroom, he knows he’s found the one person who is meant for him and only him. But when she refuses his attentions, the two strike a bargain instead.