Curious about PewDiePie’s favorite books? We take a look at some of his top-rated reads—from classics to new favorites and everything in-between. 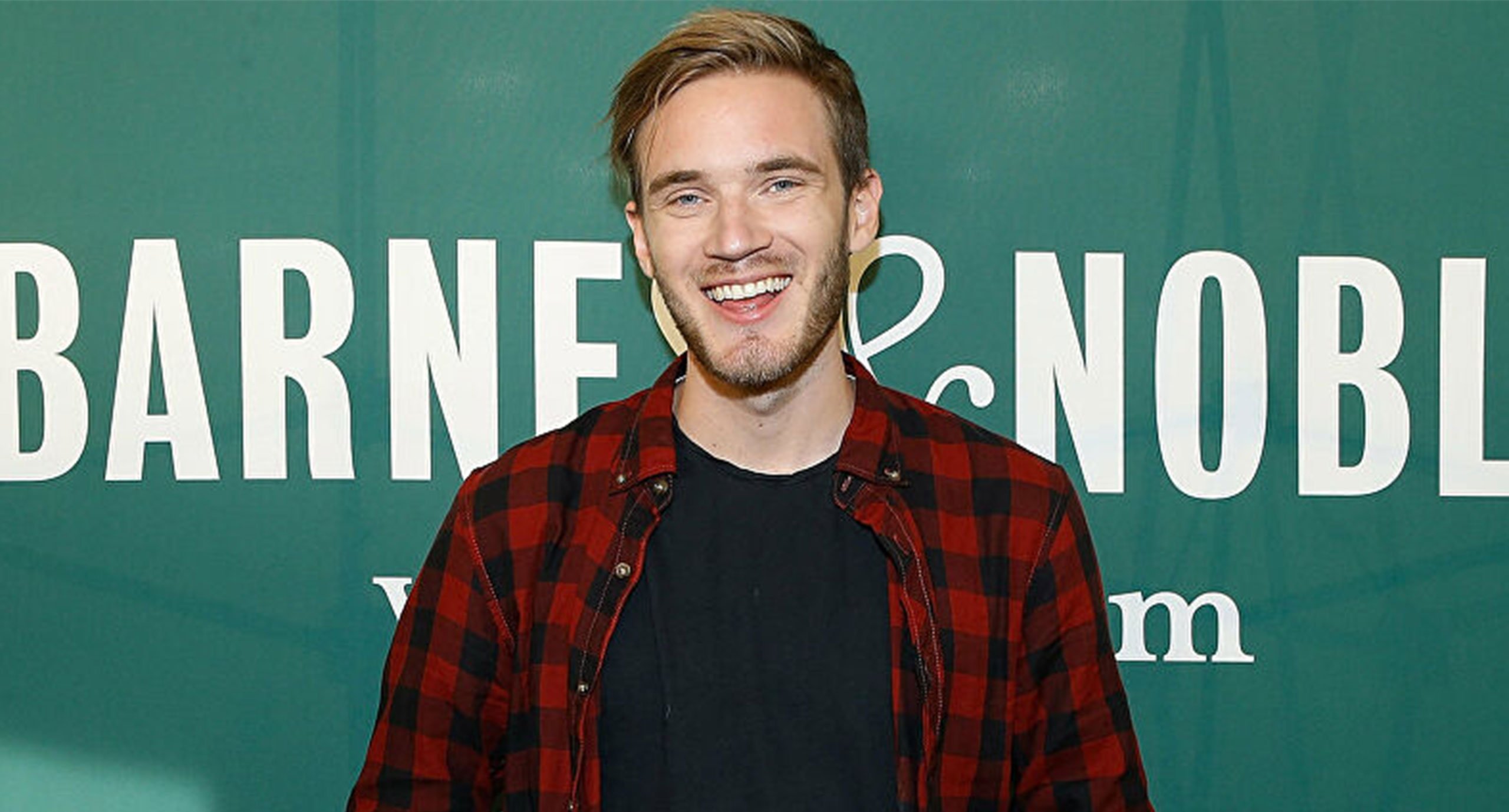 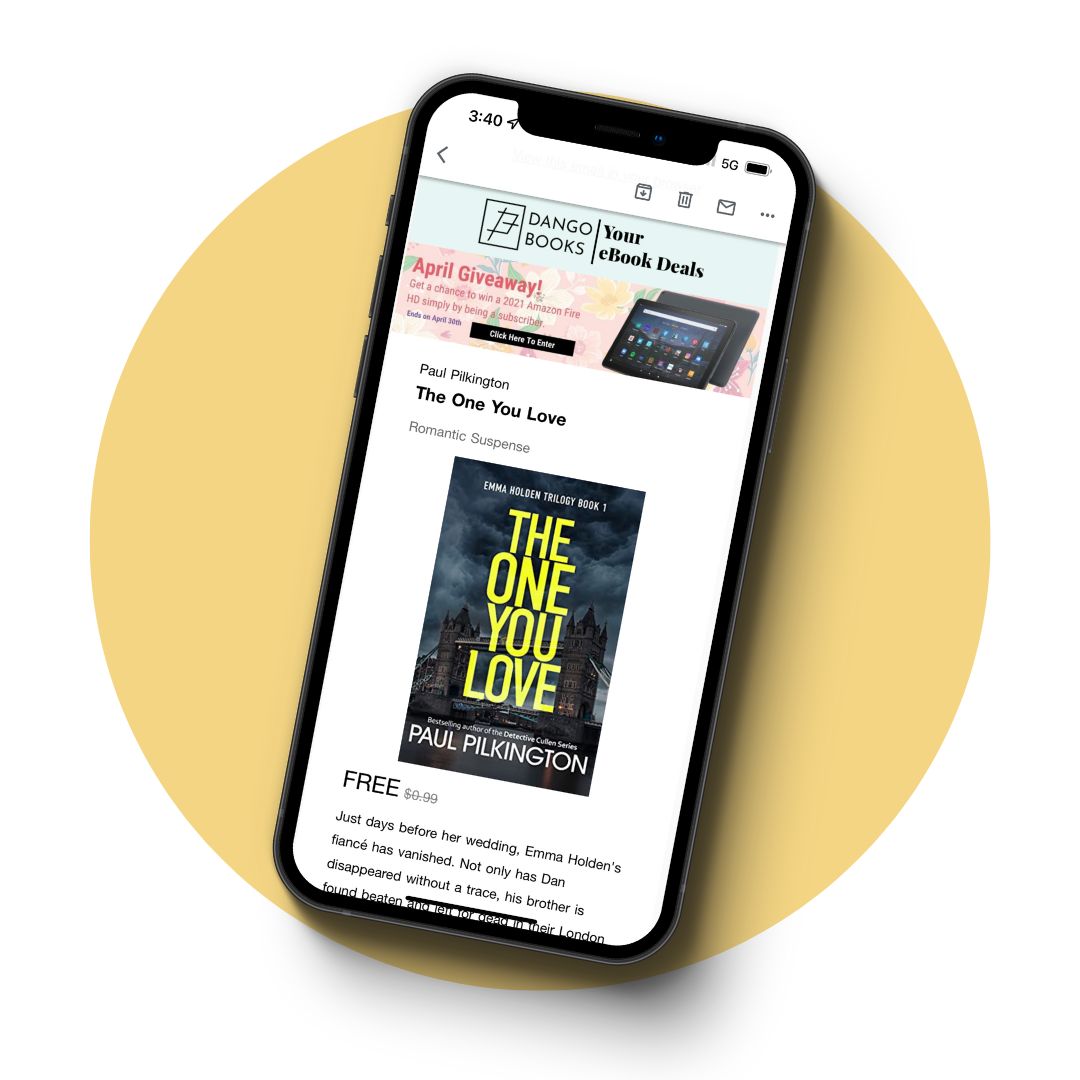 When looking at PewDiePie’s favorite books, it’s hard to narrow things down. That’s because he’s an avid reader, and his recommendations are numerous. To keep things simple, we’re going to go over five books the Swedish YouTuber and comedian has rated 5 out of 5.

We’ll even take a look at one he gave 100 out of 100. Yes, you heard that right! We’re going to talk about PewDiePie’s favorite book (and author) of all time.

So, if you’re ready to dive into PewDiePie’s favorite books, say it with us—Let’s Play!

The Master And Margarita

If you’re a fan of classic satire and fantasy, this unique, mysterious Russian novel might be right up your alley. It follows the Devil himself across two disparate settings: Moscow and ancient Jerusalem.

So controversial was the subject matter for its time, this novel wasn’t published until 1966, after the author’s death. But it stands as an ode to artistic expression and freedom, as relevant today as it ever was. 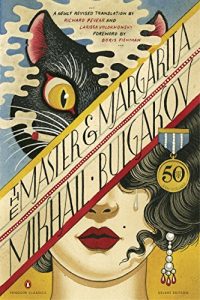 Sometimes the classics are easy to overlook. You’ve probably heard of Don Quixote, but maybe you never got around to reading it. If so, PewDiePie would tell you you’re making a grave mistake. In fact, Dostoevsky called this book “the final and greatest utterance of the human mind.” Intense!

Sixty translations and several hundred years later, this magnificent triumph remains relevant and romantic as ever. Follow Don Quixote and his ever-loyal squire Sancho through what has long been celebrated as one of Western civilization’s most significant works. 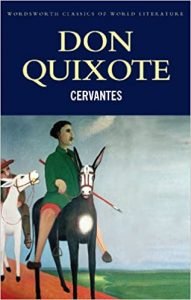 So which book did PewDiePie give 100 out of 100? This book! It should come as no surprise that Pewds lists Yukio Mishima as his all-time favorite author. What were his favorite parts? The “poetic style” and “fascinating characters.”

Runaway Horses is the second novel in a tetralogy—or a series of four. You’ll appreciate this installment if you enjoy tales of samurai, conspiracies, fanaticism, and impending war. Don’t worry—there’s some romance in there too! 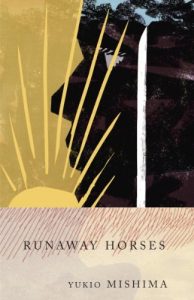 You may have seen Will Smith’s movie without ever reading the book. Luckily, there are no rules about which comes first! And if you haven’t seen the movie, you’re in for a lot of surprises. Not only is this a must-read in PewDiePie’s book, but it was also named the “best vampire novel of the century” by the Bram Stoker Estate and the Horror Writers Association.

The story centers around a pandemic of vampire bacteria. It’s a harrowing tale of depression, isolation, and alcoholism as much as fighting and outwitting bloodthirsty vampires. 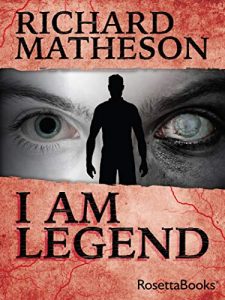 If you’d like to read a book written by an author nominated for the Nobel Prize in Literature a whopping seven times, this is our pick for you. Although Aldous Huxley wrote 50 books in his lifetime, none is more highly recognized and revered.

Huxley’s warnings of technological advancements paving the way for brutal authoritarianism that diminishes humanity’s freedom and autonomy have never been more critical. It’s not hard to see how this book has captivated and terrified millions of people worldwide, including our very own Pewds. 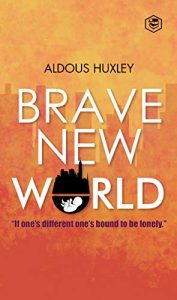