Looking for an escape from reality into a fantasy world where the only limit is how far your imaginations can run? Then you will love our Top 5 Young Adult Fantasy Books of 2020. 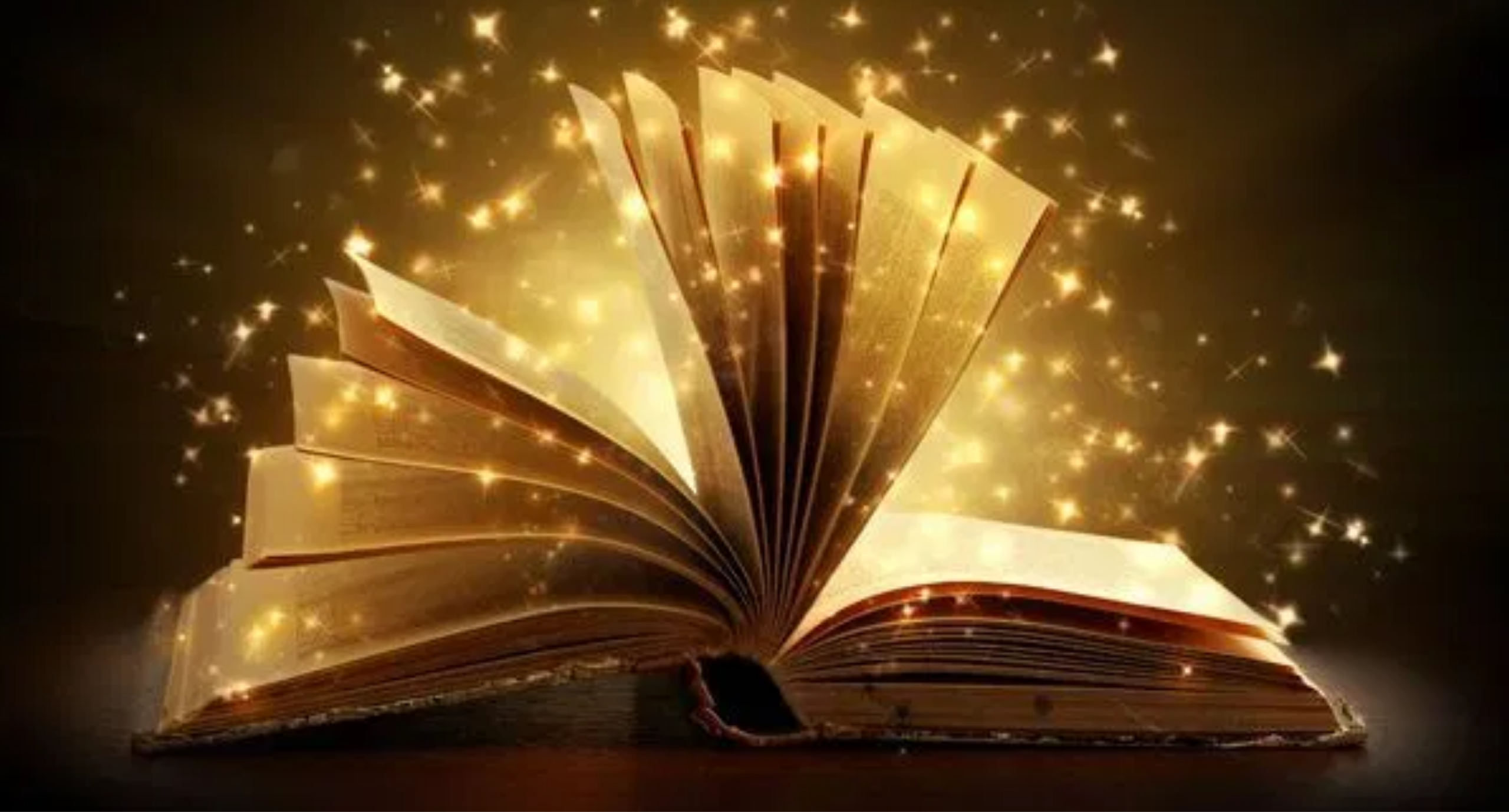 2020 has served us some great deals. Spicy hot new fantasy books waiting to fill our shelves. Whatever your fantasy, we’ve got you covered. These 5 all-new YA Fantasy books are guaranteed to keep you captivated from the first page to the last and leave you gasping for more.

We are so excited to begin our fantasy journey. So let’s dive right in.

If you enjoy Arthurian Legend, you will undoubtedly love this beautiful twist of Arthurian legend with a fantastic combo of Southern black girl magic. Tracy Deonn definitely outdid herself in this her debut YA fantasy.

16-year-old Bree Matthews encounters a demon feeding on human energy on campus. A Mage’s attempt to wipe this experience from her memory fails and unlocks her own magical powers. Something else happens; she recollects a brief incident from the night of her mother’s death, which another Mage had tried to erase. In a bid to unveil the mysteries behind her mom’s death, she infiltrates Legendborn, a historically white magic society who are descendants of King Arthur and his knights. Now she is caught up in a centuries-long magical war with demons on the loose. 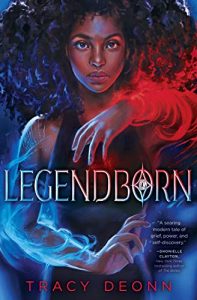 If LGTBQ+ books and ghosts are your fantasy, then you definitely want to grab this book immediately.

Meet Yadriel, a transboy who is ready to do anything to prove to his traditional Latinx family that he is a real Brujo. In an attempt to investigate his cousin’s death, he accidentally summons the spirit of Julian, a chaotic bad boy who has refused to go back to the dead. Tensions rise, and emotions become high when Yadriel begins to develop feelings for Julian’s ghost. 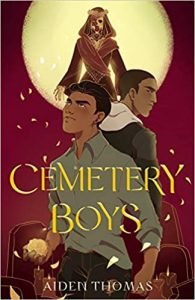 THE SHADOW OF KYOSHI

Cheers to Chinese legends, fast-paced action, female superheroes, spirit worlds and sweet lesbian romance. If these are your style, then welcome to your new favorite fantasy.

Follow Avatar Kyoshi on her adventures as she journeys the four kingdoms to secure the peace. In this sequel to The Rise of Kyoshi, we are taken to the fire nation, to Caldera city and the palace. Kyoshi is caught up in a political snare while facing a new mysterious threat from the spirit world. She and her new team Avatar must save the four kingdoms. 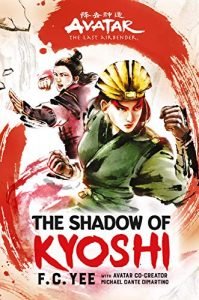 THE ARCHER AT DAWN

If you enjoyed the Tiger at midnight, the first book in the Swati Teerdhala YA fantasy trilogy, then you are going to love this second book. With more deadly assassins, political conflicts, explosive secrets, and love triangles. This perfect blend of Indian history and Hindu mythology will absolutely keep you glued to your seat and your new fantasy.

Our favorite Esha and Kunal are back, this time working together as rebel spies to take down King Vardaan. The Sun Mela festivity is the perfect opportunity to rescue Jansa’s long lost princess Reha and defeat the tyrannical king. However, plans change when deadly secrets come to light causing Esha and Kunal to question where their loyalties lie. Infiltrating king Vardaan’s court was the easy part. Who will get out alive? 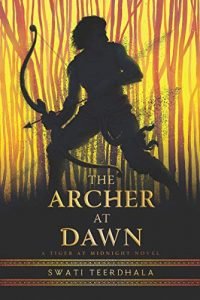 Welcome to Deka’s world, the land of Otera, where the Ritual of purity is performed to know the color of a girl’s blood. Where girls are both demons and warriors by blood.

16-year-old Deka is an outcast in her village because she is gold blooded and has exceptional abilities. Now she must lead an army of the Alaki- her fellow blooded sisters into battle against the Deathshrieks. She soon realizes that there is more to everything than meets the eye. Besides, the emperor might not be who he claims to be, after all.

The Gilded Ones promises to keep you spellbound and captivated by its intrigue and West African girl power magical story. 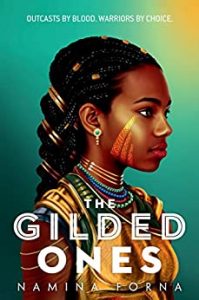