Do you want an extra bit of spice from the eroticals or do you want to feel loved up from the fantasies? We have got a wide range of styles for you in our top 7 Young Adult romance books of all time. 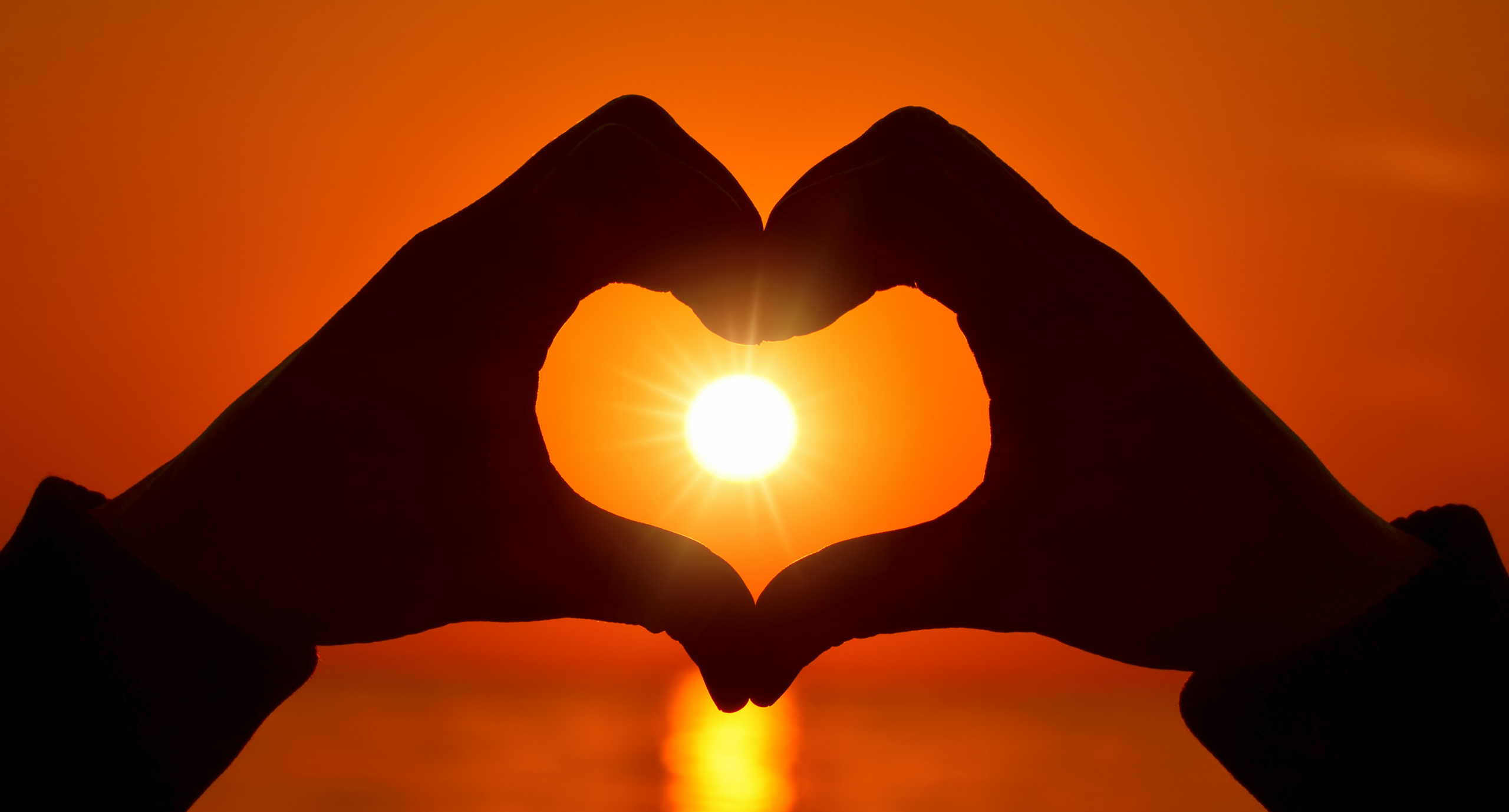 If you are anxious to get your hands on the best YA romance books of all time, then look no further. While some people believe YA books mostly cover fantasy, loyal fans of the romance genre know that YA romance books are just as awesome and mouth-watering as the fantasies. Our list covers styles from sizzling and steamy reads to heat up your day to the sweet passions that make you believe in happily ever after.

So let’s dive in.

If you absolutely love fantasy, wizards, and LGBTQ+ books then this is your plug.

Carry On is the third Young Adult Romance book by Rainbow Rowell. The book follows the final year of magical school at Watford for Simon Snow, the Chosen One destined to defeat Humdrum, the evil force wreaking havoc on the World of Mages. Simon Snow is the worst Chosen One to have ever lived due to his clumsiness and attitude. Everything seems to be spiraling out of control for him; his mentor is avoiding him, his girlfriend left him, and now there is a Simon Snow looking magic eating monster on the loose. 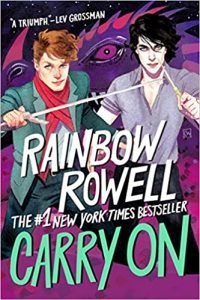 Suppose you prefer novels about sexuality, religion, LGBTQ+, and gay guys are your muse, then you would want to grab this book right away.

When Tanner Scott’s family relocates to Utah from California, the bi-sexual teen is forced to go into the closet about his sexual preferences. Utah is a highly religious place and talks of gays and bisexuality cannot be condoned. Just close to the end of senior year, Tanner is challenged to enroll for The Seminar, a prestigious writing class. He heartily accepts the challenge to prove to Autumn his challenger that four months is a long time and enough to write a book. Indeed, four months turn out to be a long time, long enough for Tanner to fall in love with Sebastian his mentor for the class. 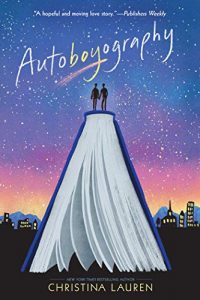 If you love romance movies, then you may have probably come across the award-winning movie adaptation of Jojo Moyes “Me Before You”. The soul-touching romance questions your definition of love and asks “how far would you go for the one you love”?

The heartbreaking story features 26-year-old ordinary Louisa Clark who is offered an employment offer she can’t turn down; to become a caretaker for Will Traynor. He is a  wheelchair-bound wealthy and arrogant man who has been in that condition for 2 years due to an accident. They both start off on the wrong foot thanks to Will’s bossy, hateful and mean attitude. The book brings the readers to tears when Louisa is willing to go to any length to dissuade Will from ending his life. Will she succeed? 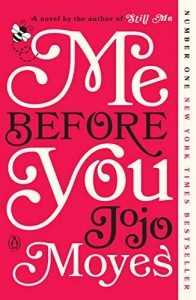 THE CRUEL PRINCE (THE FOLK OF THE AIR #1)

“Nice things don’t happen in storybooks”, Taryn says. “Or when they do happen, something bad happens next. Because otherwise, the story would be boring, and no one would read it”.

For those who love series and a fantasy romance but refuse to compromise on quality, this book is for you.

Jude was just 7 when her parents were murdered and she and her sisters were taken to live in the High Court of Faerie, a world where humans co-exist with Faeries. Ten years later and she will stop at nothing to belong there even if it means defying Prince Cardan. Now she is caught up in palace intrigues and deception while struggling to save herself, her sisters, and the kingdom. 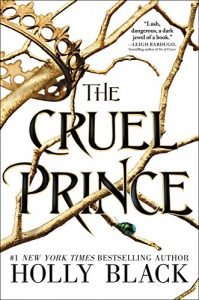 THE FAULT IN OUR STARS

If heart-crushing romance and teenage love that pulls at your heartstrings is more your speed, then this book is for you. The book expressed the beautiful nature of love and the harsh reality of life.

Hazel Grace, a 16-year-Old girl with thyroid cancer meets the love of her life Augustus Walter at a Cancer support group she is forced to attend. Now while Hazel must depend on an oxygen machine for as long as she lives, Augustus must depend on his prosthetic right leg due to losing his leg to osteosarcoma. The heartrending novel explores the bond between two dying teenagers who struggle to defy all odds and stay alive to live and love. 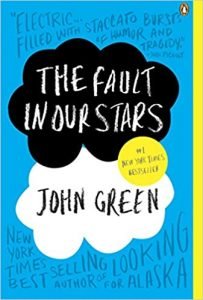 TO ALL THE BOYS I’VE LOVED BEFORE

If you are on Netflix, then you may have probably come across the movie adaptation of this book. Jenny Han outdid herself in this sweet and soft romance.

Lara Jean never openly admits her crushes but instead writes each boy a letter about her feelings and hides it in a hatbox under her bed. Mysteriously, her letters are mailed to the subjects of her attraction both past and present and she has to confront her worst fears. Just when she devises a plan to deal with her past love, her newfound love may not be the one for her after all. 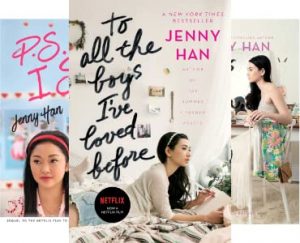 THE ABSOLUTELY TRUE DIARY OF A PART-TIME INDIAN

Sherman Alexie is definitely the real deal for a lot of us.

For those of us that have ever fought to blend in, faced bullying, and struggled to find our paths, this book easily resonates with us. The graphically illustrated novel is a must-read for all.

The sweet romance revolves around Junior, a 14 years old budding cartoonist who has always been the victim of constant bullying. He resolves to defy the norm and resumes at Reardan High School an all-white school where he is the only Indian besides the school Mascot. Tragedies unfold for Junior and his family which makes the teenager question the feeling of hope and the sense of a better future. Just when the protagonist gets to his breaking point… 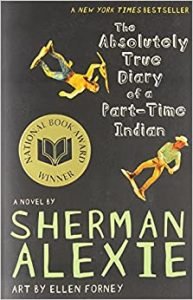